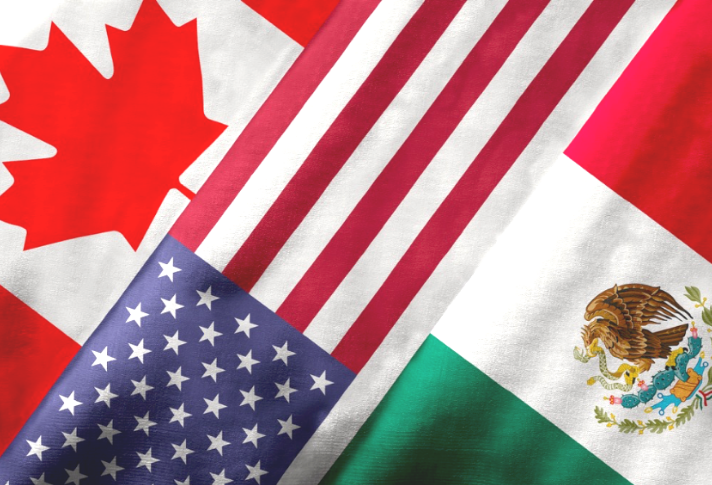 The United States, Canada, and Mexico recently agreed on terms of a new trade deal to replace NAFTA. The agreement will be called the United States-Mexico-Canada Agreement, or USMCA. After more than a year of difficult negotiations, the three countries reached a consensus to create the new trilateral trade deal governing $1.2 trillion in trade, making it the largest trade deal in U.S. history.

The United States Trade Representative (USTR) Robert Lighthizer and Canadian Foreign Affairs Minister Chrystia Freeland released a joint statement indicating that “the USMCA will give our workers, farmers, ranchers and businesses a high-standard trade agreement that will result in freer markets, fairer trade and robust economic growth in our region. It will strengthen the middle class, and create good, well-paying jobs and new opportunities for the nearly half billion people who call North America home.”

The USTR published four fact sheets that provide details on the key components of the agreement. The sheets can be found at the following links:

The most significant changes when compared to NAFTA include new country of origin rules, strengthened labor provisions, expanded access for U.S. farmers to the Canadian dairy market, and modernized intellectual property and digital trade protections. The new agreement has been negotiated but will still need to be signed by each of the leaders and will need to be ratified by all three governments.