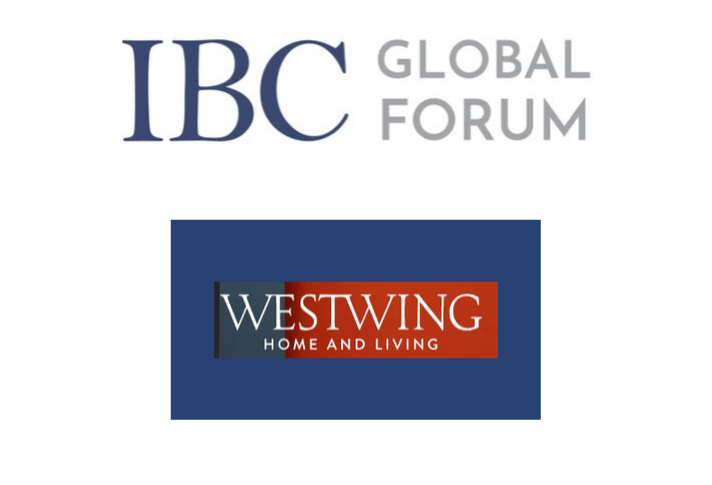 On Tuesday, September 17, Andrés Mutschler began the Global Forum’s second day with a success story that demonstrated how one retailer navigated difficult market conditions to launch a new concept to engage consumers.

Andrés Mutschler founded Westwing Brazil aiming to inspire and transform every home into a more beautiful place. Prior to Westwing Brazil’s inception in 2013, Andrés worked as the engagement manager at McKinsey & Company and founded Megusta.do, a daily deals site in the Dominican Republic. He has also held positions at A.T. Kearney, Crescendo Partners and Allianz Capital Partners.  He earned a degree in industrial engineering from Escola Politécnica da Universidade de São Paulo (USP) and an MBA from INSEAD.

Mutschler outlined Ecommerce challenges to set the stage for how Westwing has excelled in Brazil’s marketplace.

Ecommerce is a red ocean. Competitors are battling for scale and it is very hard to find profitability. Digital advertising is also increasingly hard to scale, as Google and Facebook together have captured more than 75% of total advertising.  Suppliers face even more price pressure and little ROI as consumer can find an infinite assortment available with very low prices.

Brazil’s economy has faced it worst crisis ever. Consumer confidence fell dramatically in 2014, bottomed in 2016 and has slowly recovered since 2016. Brazil’s GDP had its lowest growth rate year over year in late 2015 and the first half of 2016 and began to ascend in the positive zone in mid-2017. Brands had to find opportunities to build new paths and seek differentiation.

Westwing developed as a shoppable magazine, an inspirational platform that plays a different game. Westwing is not fulfilling a need, but inspires and fulfills shoppers with experiences and products they didn’t know they needed. Normally ecommerce is linear—a consumer wants a chair and wants to find it fast.  Pushing inspiration and providing context, Westwing offers relaxed wandering, like sightseeing.

Westwing creates a lot of content: 2500 campaigns per year, 7500 content insertions (images and videos) and 800 mood photos per year; 180,000 products per year, of which two-thirds are new.

Mutschler compared a shopper’s visit to the Westwing website vs. the page layout of a popular competitor.

A standard shopping experience is by product category. A typical competing website is read on a mobile device from top to bottom: beginning with a search field, then coupons for current promotions, and a focus on products and prices. By contrast, Westwing’s site has no search field and reads at the top with lifestyle photos focused on inspiration, followed by a timeline-like navigation through details of the photos so that a shopper swipes 21 times vs. the typical six swipes on the competitor’s site. Upcoming campaigns appear at the bottom of the screen.

The Omnichannel Approach to the Customer Journey

He viewed the customer journey as a blend of integrated branding and creative concept. He outlined a typical day in which a customer encounters TV and offline media, attends an event, visits a physical store, checks in with varied social media platforms, reads a magazine, posts on Instagram or reads a blog. Westwing participates in all of these interactions. Westwing’s name and products appear in product placement in TV shows, TV advertisements, collaborations with trend agencies in public relations coverage, sponsors events such as Fashion Week and posts frequent tips and offers on Instagram.

Mutschler went on to outline how their omnichannel approach leads to synergy between physical stores and social media. Events trigger spikes in social media mentions and first-time buyers who shop in a physical store soon purchase a second time on a mobile device and register as members. Westwing’s technology tracks and monitors interactions to measure performance across all metrics.

From 2015 to 2017, the total marketing ROI tripled, enabling Westwing to reach breakeven in the second year and sustain double digit growth and profitability in 2018. With nearly 2 million Likes on Facebook, 600,000 followers on Instagram and nearly 53,000 followers on Pinterest, Westwing has proven ecommerce success.