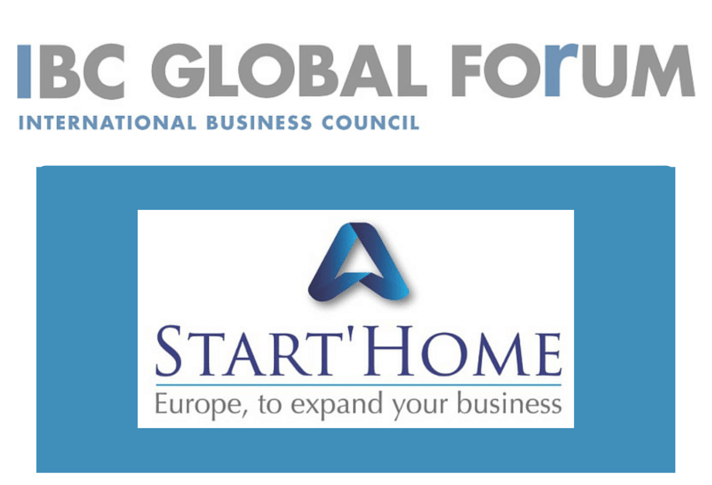 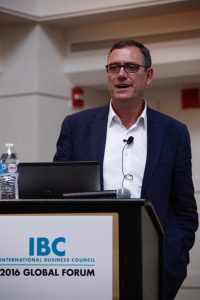 In 2002, François Boutet founded START’HOMEurope, a commercial consulting agency that helps consumer goods suppliers implement their sales strategies throughout Europe.  Prior to founding START’HOMEurope, Mr. Boutet worked within the consumer goods industry for Leifheit in France and Hills Industries Ltd. within Europe. With offices in France and Hong Kong, START’HOMEurope has managed successful programs for many home and housewares suppliers including Leifheit, Snips, Tescoma, Pedrini and Victorinox.

Market entry or enhancing the current exports of home and housewares goods in European markets can dramatically increase a company’s overall global sales. Although geographic neighbors, each European country has unique market preferences and demands.

Mr. Boutet’s presentation filled the morning with a three-part presentation, plus a “workshop” session that clustered attendees into four discussion groups.

Part One: Expand Your Business in Europe

Francois Boutet introduced the nuances of several European markets and provided pragmatic “best practices” for these key regions. Boutet outlined names of major retailers, their sales volume, market shares and competitive positioning in France, Germany, Spain, Portugal, Italy, the Netherlands, and Belgium. For each country, he listed the major players in food chains, DIY, department stores, independent groups, wholesalers and e-tailers. He then summarized the challenges and opportunities in each country.

France
France is economically developed, with a large, diverse and sophisticated consumer base. The commercial environment is favorable for sales of imported goods. Retail distribution is highly concentrated. In addition to the major players in all market channels of brick and mortar stores, e-tail is booming, led by Amazon and French sites. French distributors also operate in Russia, Poland, Eastern Europe and Middle East and Africa.

Germany
This is the largest market of the EU with attractive opportunities in numerous sectors. Challenges: few formal barriers, but safety/environmental standards can complicate access to market. Companies interested in exporting to Germany should be sure to know which standards apply to their products and obtain timely testing and certification.

Spain
The fourth largest economy in the EU, Spain’s business approach is more formal and based on personal relations, similar to that of France. Due to continuing economic recovery, Spanish buyers are conservative in their buying habits; however, recognized brands do well.  Regional markets are joined by two hubs: Madrid and Barcelona.  Commercial procedures are in line with the rest of Western Europe, where price and value remain primary.  Marketing assistance and after sales service are important.

Portugal
Seeking possibilities for growing trade, Portugal welcomes foreign business. There is demand for high-quality goods. Operations costs are lower than in other countries; in a small country, business can move faster and can be more concentrated with fewer partners. Spain maintains good relationships with South American business; Portugal interacts with Brazil.

Boutet noted that IKEA is strong everywhere in Europe in all categories. Common challenges exporters face include competition from European competitors: European companies are already familiar with local and regional business cultures, financing, regulations and standards. Manufacturers should stress price/quality and work with local partners who can connect with the right people and offer guidance.

Italy
The third largest destination for U.S. products after France and Germany, Italy is a mature and sophisticated market with complex regulations. Its economy is dominated by small and medium-sized, companies, many of which are family-owned. New regulations can create demand for new products that have no domestic competition. Products that offer clear technological innovation or design have a clear advantage.

Netherlands
Although with no significant trade barriers, the Dutch market is complicated with rules and demand. The country’s advanced infrastructure is geared toward transport of goods. Quality imported products are in demand and importers often insist on exclusivity. The Dutch market can be the main port in Europe for new concepts. Wholesalers are not a big factor in Holland, as most products go directly to big retailers. Dutch E-commerce is booming and traditional retail is under pressure; main players take 50% of the market.

Belgium
At the center of the richest region of Europe, Belgium’s location is a gateway for products into Europe. Its compact and diverse market is dominated by French and Dutch distributors. Belgium is an ideal market for testing products before expanding throughout Europe.

Boutet remarked that your potential clients are already organized in Europe.  Trans-European retail groups operate established networks throughout Europe, including Poland, Czech Republic and Turkey, some extend to South America, China, and Japan. 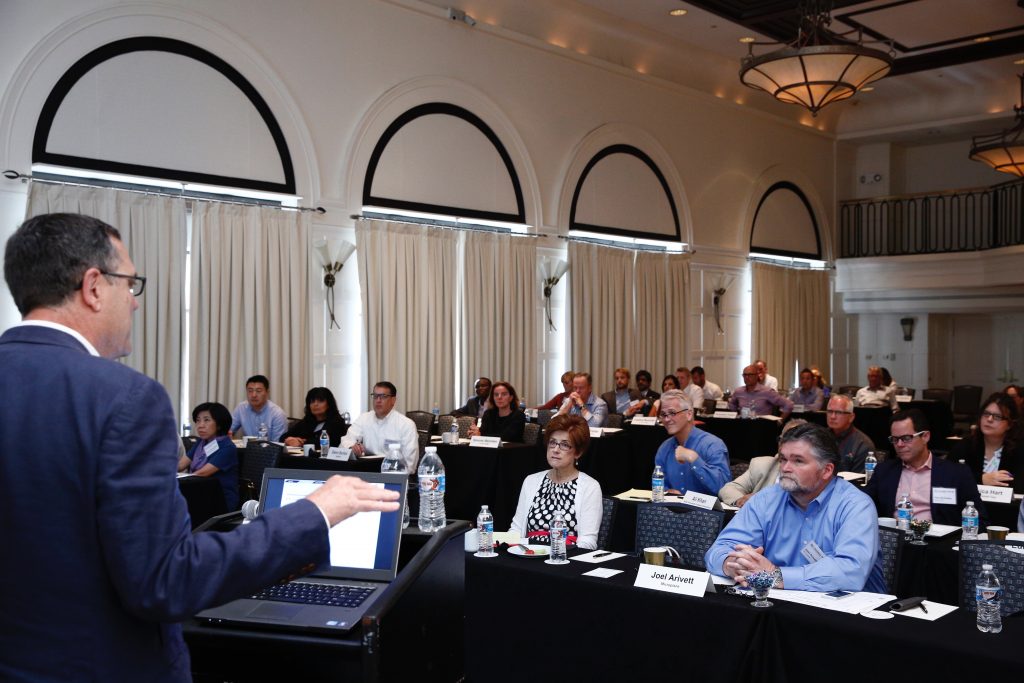 This is Part One of a four part series.
Part Two
Part Three
Part Four