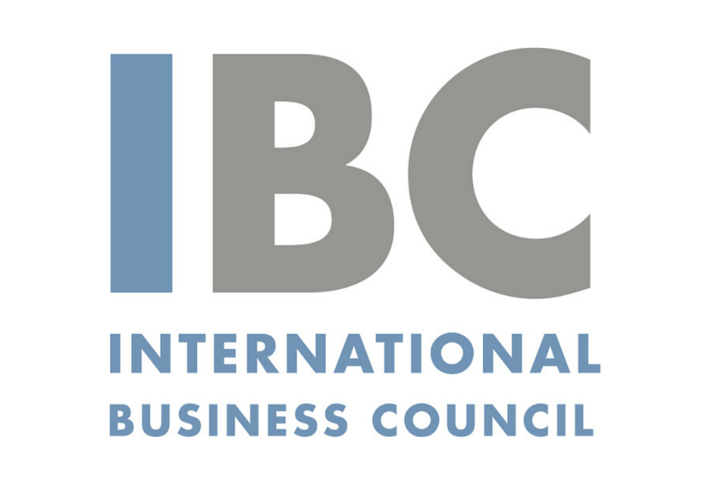 According to the annual report by the Diamond Home Center (September 2015), in 2015, the Japanese DIY market size reached the second largest ever. The sales growth was affected by the consumption tax increase with growth for existing stores being sluggish. However, there were strong sales for new companies making breakthrough to the market. 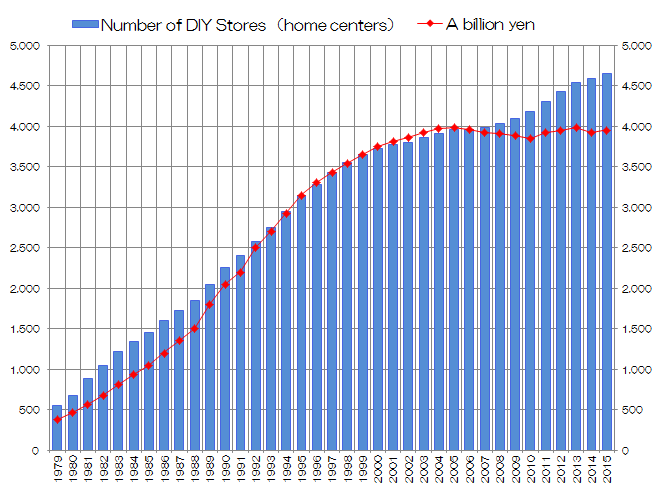 Foreign tourists purchasing large amounts of products (“BAKUGAI” in Japanese) also contributed to the sales increase. Sales to tourists can account for 10-20% of the total sales of a store if the store’s location is suitable for sightseeing trips. Moreover, tax-free shopping is now available for tourists, with stores participating in the global consumption tax refund program. Although the situation differs greatly given the store’s location and commodity composition, inbound consumption can’t be ignored in the Capital area going towards 2020. (References: Diamond Home Center / September, 2015)

The Japan DIY Industry Association was established on July 18, 1977 as a voluntary organization dedicated to promoting the DIY spirit and developing related industries. On May 19, 1980, the organization was granted permission by the Japanese Ministry of International Trade and Industry (now Ministry of Economy, Trade and Industry), to become incorporated as “Japan DIY Industry Association”. The association has 61 retail member companies, which have more than 4,500 home center stores in total, throughout Japan.

The key event for the DIY industry in Japan, the JAPAN DIY HOMECENTER SHOW, is organized annually by the Japan DIY Industry Association. Established in 1978, JAPAN DIY HOMECENTER SHOW will be presenting the 52th edition in 2016. The 2015 show featured 469 exhibitors from Japan and overseas exhibiting in 1,046 booths and attracting 106,000 visitors.

The 2016 Japan DIY Homecenter Show takes place at the MAKUHARI MESSE Hall in Chiba, Japan, on August 25-27.  More information is available on the show’s website.