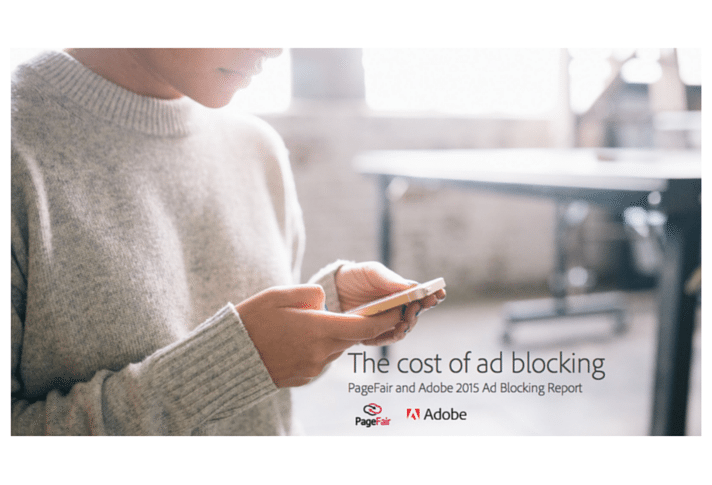 Many retailers with websites find that online ads help finance those sites, but a new study finds the rise of ad-blocking software is leading to a decline in online ad revenue.

The ad-blocking browsers allow users to remove online ads when they use the Internet. Ad blockers also make websites load faster by saving data, which helps explain why nearly 200 million people worldwide have installed ad blocking software on their smartphones.

And while larger internet retailers face a larger threat, smaller retailers might also want to be aware of this rapidly growing trend. According to the report, from PageFair and Priori Data, one in five smartphone users block advertising when browsing the web, up about 90 percent from the year before.

While blocking ads is a booming trend in Asian countries, with 36 percent of smartphone users blocking ads in that region; and in India and Indonesia, where nearly two-thirds block ads, the report expects U.S. users to catch up soon.

Right now PageFair estimates only 4.3 million Americans, or 2.2 percent of U.S. smartphone owners are blocking ads (compared with 159 million Chinese who actively use ad-blocking software). “It is only a matter of time until mobile ad blocking comes to the West,” says Sean Blanchfield, chief executive of PageFair, a company specializing in getting back that lost ad money.

Advertisers too, are keeping tabs on the trend. “We have heard the message loud and clear: an increasing number of people aren’t satisfied with the online ad experience and they’re voting with their feet,” says Stephan Loerke, CEO, World Federation of Advertisers.