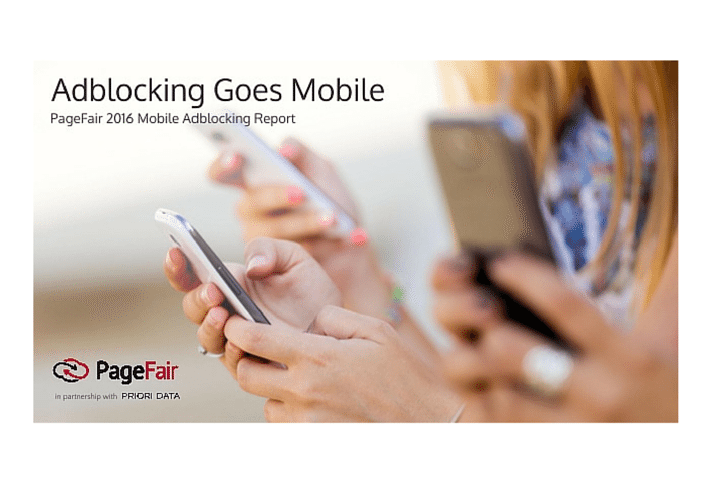 Here are some quick facts about the rise in the use of ad-blocking software: