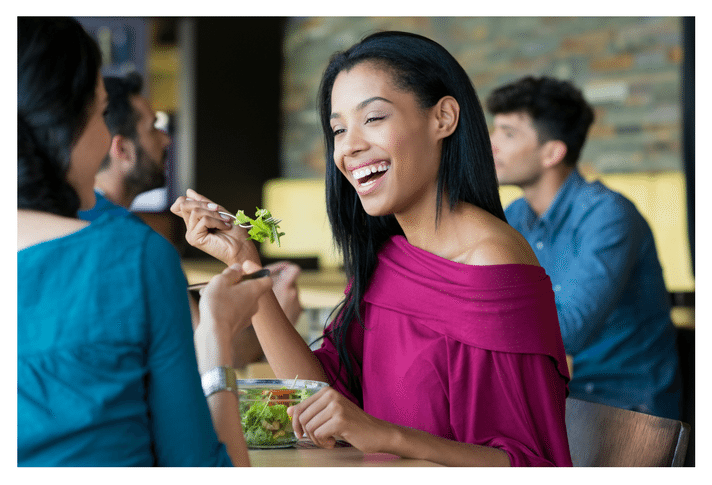 More people are eating where they shop these days, especially Millennials, a generation prized by retailers for its size and potential consumerism.

Overall, in-store dining and take-out of prepared foods from grocers has grown nearly 30 percent since 2008, accounting for 2.4 billion foodservice visits and $10 billion of consumer spending in 2015, according to a recently released NPD report, “A Generational Study: The Evolution of Eating.”

While the report looks at what is happening in supermarkets, housewares retailers should note that those grabbing prepared food on the fly during a grocery shopping trip aren’t using their cookware at home, at least for that night’s dinner.

Over 40 percent of the U.S. population purchases prepared foods from grocery stores, and while Millennials use grocery stores less than other generational groups, retail food service is “gaining traction” with them, NPD says.

Researchers coined the term “the Grocerant” to explain the trend, according to the report, which examines how eating behaviors of key generations are set to change as they move through life stages. Consumers rate visits to “Grocerants” higher than traditional quick service restaurants on both having more variety and healthier options, which the report notes are the most important reasons given for shopping the prepared foods section.

Grocery prepared foods were also rated higher on freshness and quality, features important to the Millennial age group. “Millennials’ interest in the benefits and experience supermarket food service offers will continue to be strong over the next several years,” says David Portalatin, vice president at NPD. “This forecast bodes well for food manufacturers and retailers who have their fingers on the pulse of what drives this generational group.”

Researchers say Grocerants appeal to shoppers by offering an experience. Many grocers now have restaurant-quality food at a lower cost than full-service or some fast casual restaurants, and specialty categories like Asian, seafood, Italian, Mexican and barbecue are included in the mix of options. Grocery stores are aiming to cater to all dining needs, including hot, custom-prepared grilled meat, food bars, soups, even sushi.

A growing number of grocery stores provide comfortable, casual seating for in-store dining, some even sport full-service restaurants. All of which points to less cooking at home. “Give the Millennials what they want, fresh, healthier fare and a decent price,” says Portalatin, “and they will come.”